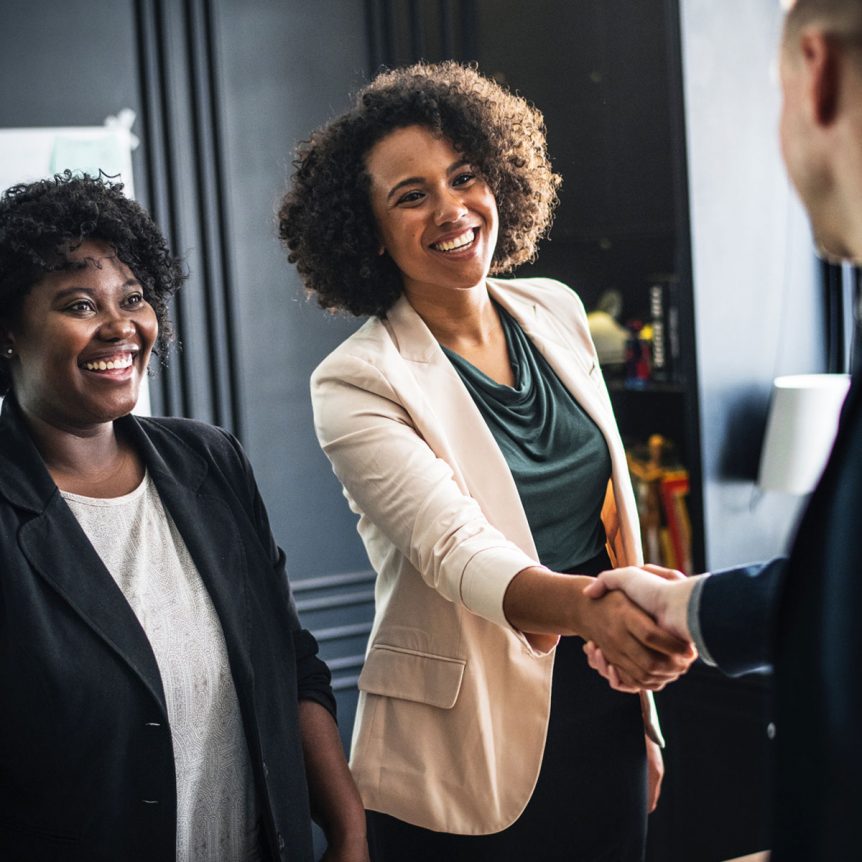 Be careful about the power you give words

If you’re an entrepreneur or business owner, but don’t think of yourself as a salesperson, then you may find yourself struggling to achieve your revenue goals and leaving money on the table

Years ago when I was in BNI (Business Networking International) one of the members I’ll call Brian* was selling a vitamin product which I used and really liked.  I was telling my friend Chloe* about it who said she was checking out that product (let’s call it “Vitamin Terrific”) as well as another one. Because I highly recommended Vitamin Terrific, she was sold on it.  I sent an email introduction to Brian and Chloe, happy that I helped them make a business connection.

Because I basically pre-sold Chloe on the product, Brian simply had to call and take her order. Yet a few weeks later when Chloe and I were having lunch she mentioned that she hadn’t heard from him; she instead purchased a supply of the other product that she was looking at.  I saw Brian the next day at our BNI chapter meeting and when I asked him if he’d reached out to Chloe he said, “no,” because he didn’t want to come off “sales-y.” Then he added, “You know, like a used car salesman.”

I was stunned.  Anyone who’s been a BNI member, or has visited a chapter, understands its philosophy is “Giver’s Gain,” meaning the goal is to pass “warm-to-hot” qualified referrals and leads to its members. So although Brian had a hot referral, his powerfully negative beliefs around the word “salesperson” made him lose business that would have also produced passive repeat income.

What happened was that Brian unfortunately took a stereotypical trope as fact, told himself a story that being a salesman meant being fake and insincere, and ran in the opposite direction rather than think of himself that way.

Brian was a spiritual man, who was also very giving, grounded and honest.  There was no way that he could become that so called “sleazy used car salesman” that he had been picturing, and I explained that to him. I reminded him of who he was and that he would never represent a product that he didn’t believe in. I also reminded him about the positive and beneficial qualities of Vitamin Terrific, so that calling Chloe to sell it to her was in her interest and not in any way to trick her out of her money. He got it. He may have lost that one sale but he now understood that by putting “himself” into his sales conversations, he was in fact being sincere and not sales-y.

“I Am A Salesperson”

It’s about reframing, not resisting the idea:

If you find that you’re not accepting the notion that you are a salesperson and that you have the freedom to sell according to your style, personality, brand and intentions, then please contact me for a complimentary 45-minute call so we can chat and work through that resistance.

“Salespeople are the most important people in any organization. Until a salesperson gets an order, nobody in the company has a job.”
— Chris Gardner, businessman

* Not their real names

Abundance vs. Scarcity: Change Your Mindset and Increase Your Revenue 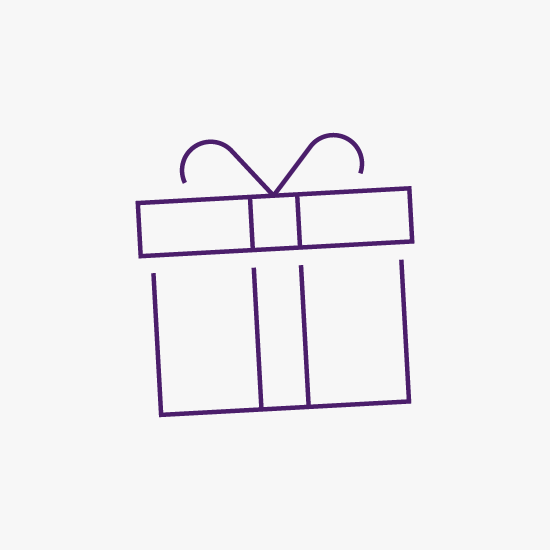 Is your brand in alignment with
your business products and services?

Download my free "3 Simple Steps to Defining Your Brand"
and fill out the worksheet. You may be surprised!
LinkedIn Facebook